"When a personal injury has changed a life forever we will help!" 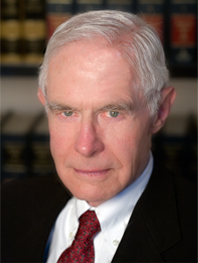 Mr. Harrington was an outstanding trial lawyer with a national reputation. More importantly, he was a man of great character, integrity, and generosity. He is truly missed.